Jordi Vilanova i Bosch (Rubí, 1925 – Barcelona, ​​1998). Interior designer and decorator. After the civil war, he studied at the Escola del Treball, where he learned technical and artistic drawing, cabinetmaking, and other subjects related to the decoration and design of furniture and other objects. He was one of the founders and main member of the multidisciplinary group La Cantonada (1960-1975), where an architect (Jordi Bonet), a ceramicist (Jordi Aguadé), a painter and stained glassmaker (Joan Vila Grau) and a jeweler (Aureli Bisbe) converged. The group carried out numerous multidisciplinary works. Jordi Vilanova’s work focused on the design of furniture and objects for the home (from chairs and children’s furniture, to mirrors and lamps), developed in small series, with high-quality materials and designed to last over time. His style, defined as Mediterranean, was based on the synthesis of various traditions, such as traditional Catalan furniture (especially that of rural tradition) or Scandinavian furniture. The great innovations came from the use of light wood, white colors and straight lines in furniture designed for children and young people. It was furniture of a simple line, easy to move and to assemble. In a logical evolution, it developed more complex designs and projects, thought and executed for larger spaces (flats, offices, offices, etc.), despite the fact that they maintained unalterable basic points: geometric design, functionality and high quality of the wood and execution. Already in the seventies, he introduced metal elements (steel, for example), to give more strength to the furniture, but he also made it by combining wood with Jordi Aguadé’s ceramics, for example. Although he was initially known for having promoted, almost created, children’s and youth furniture in Catalonia, his consolidation was determined by his ability to design furniture and objects designed for different consumers and the creation of spaces where they could be integrated and combined with other decorative elements (painting, stained glass, ceramics, etc.). In 1964 he received the Silver Delta, from the ADI-FAD group, for his Delta stool. 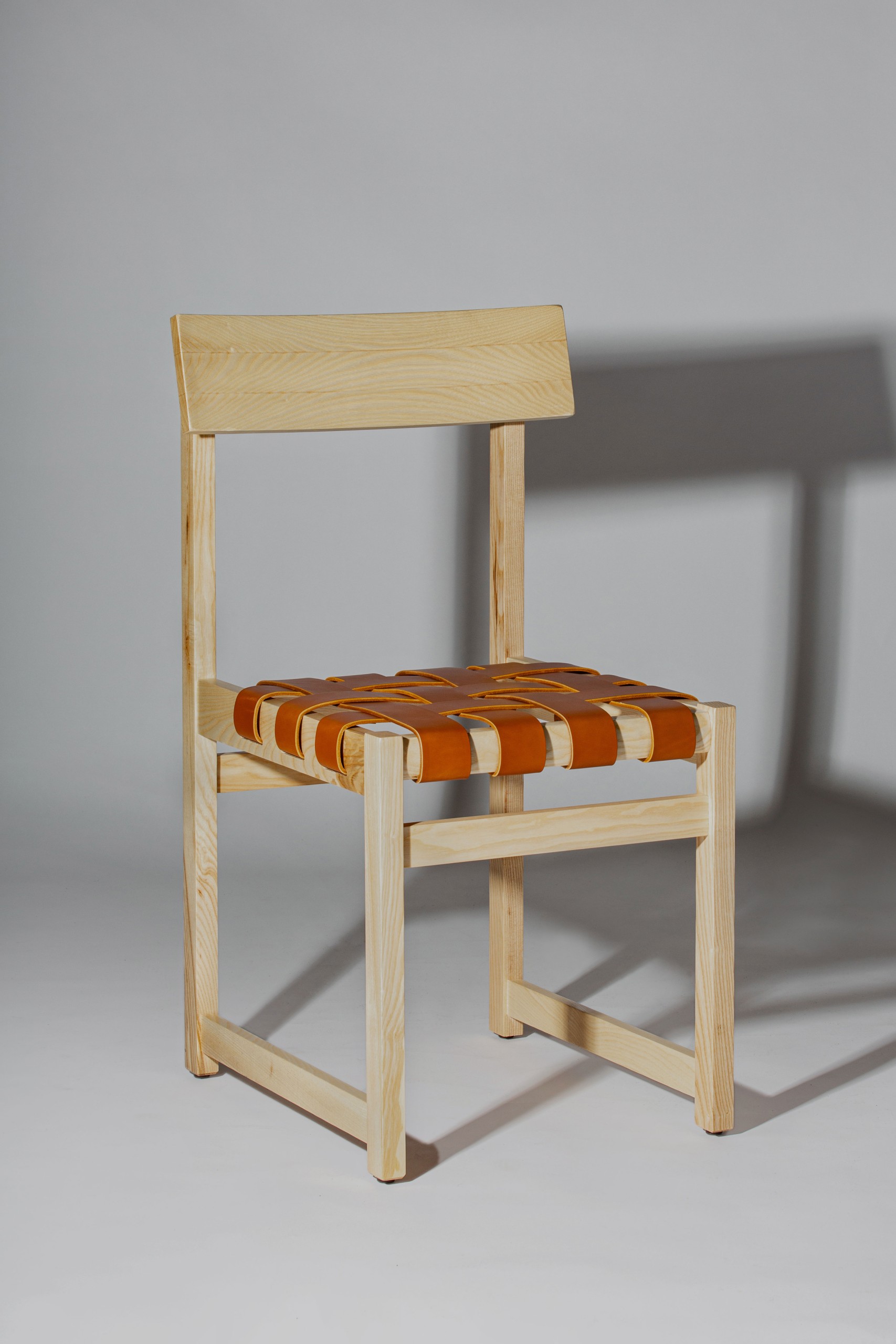 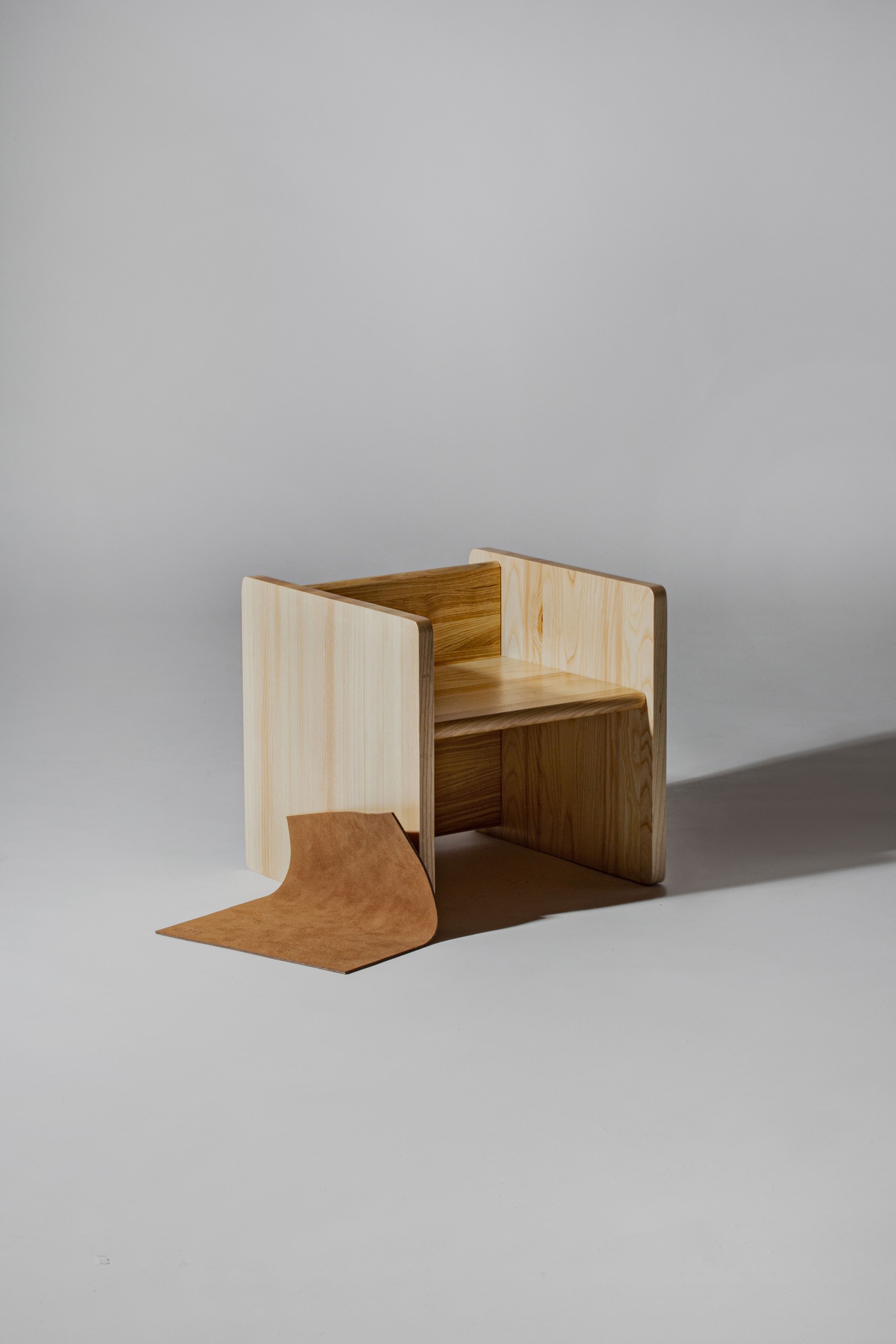 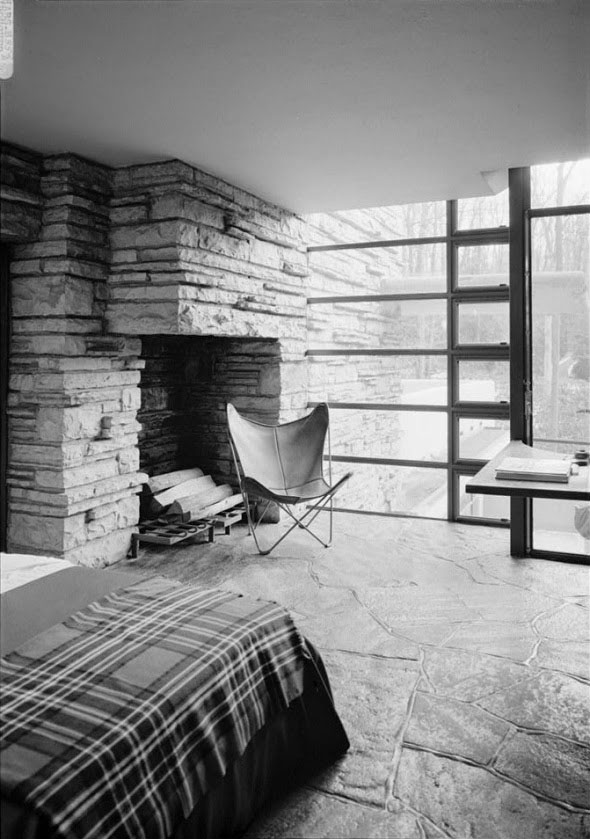